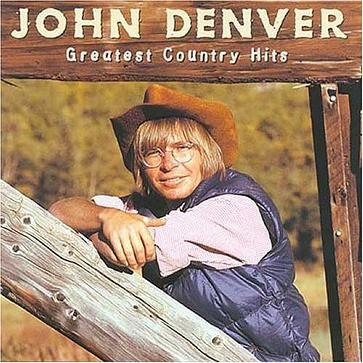 American singer and songwriter John Denver ‘s music appeared on a variety of charts, including country and western, the Billboard Hot 100, and adult contemporary, in all earning him twelve gold and four platinum albums with his signature songs “Take Me Home, Country Roads”, “Annie’s Song”, “Rocky Mountain High”, and “Sunshine on My Shoulders”. On June 11th, legendary music producer, Milt Okun, along with composer Lee Holdridge and conductor and singer, Plácido Domingo, are bringing some of the most famous names in opera to John Denver s famous hit songs. It’s not every day that an album combining the operatic talents of such names as Plácido Domingo, Danielle de Niese, René Pape and Thomas Hampson hits the shelves – let alone a recording of pop and country tracks. All the artists were given the option of which song they wished to sing and unbelievably no two artists chose the same song. As with many people, each of the artists had personal stories that went along with their song choice.