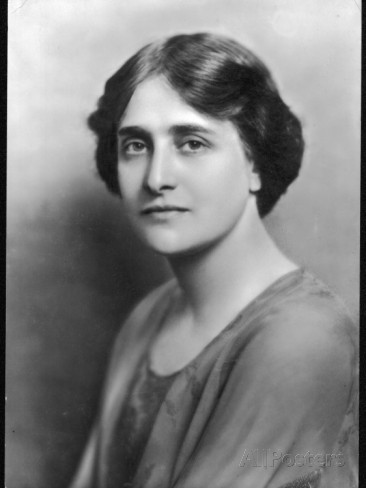 Dame Myra Hess  (25 February 1890 – 25 November 1965) was a British pianist. She was most renowned for her interpretations of the works of Beethoven, Brahms, Mozart and Schumann, but had a wide repertoire ranging from Domenico Scarlatti to contemporary works. She gave the premiere of Howard Ferguson’s Piano Sonata and his Piano Concerto. This Hyperion box-set contains, for the first time, all the studio recordings she made from her first visit to the studio in 1928 to her final LP in 1957. Though Hess professed to hate recording (much preferring to play live), she did set down many wonderful performances, none greater than those of Beethoven’s late sonatas Op.109 and Op.110, and so, you heard the truly classics of gramophone.