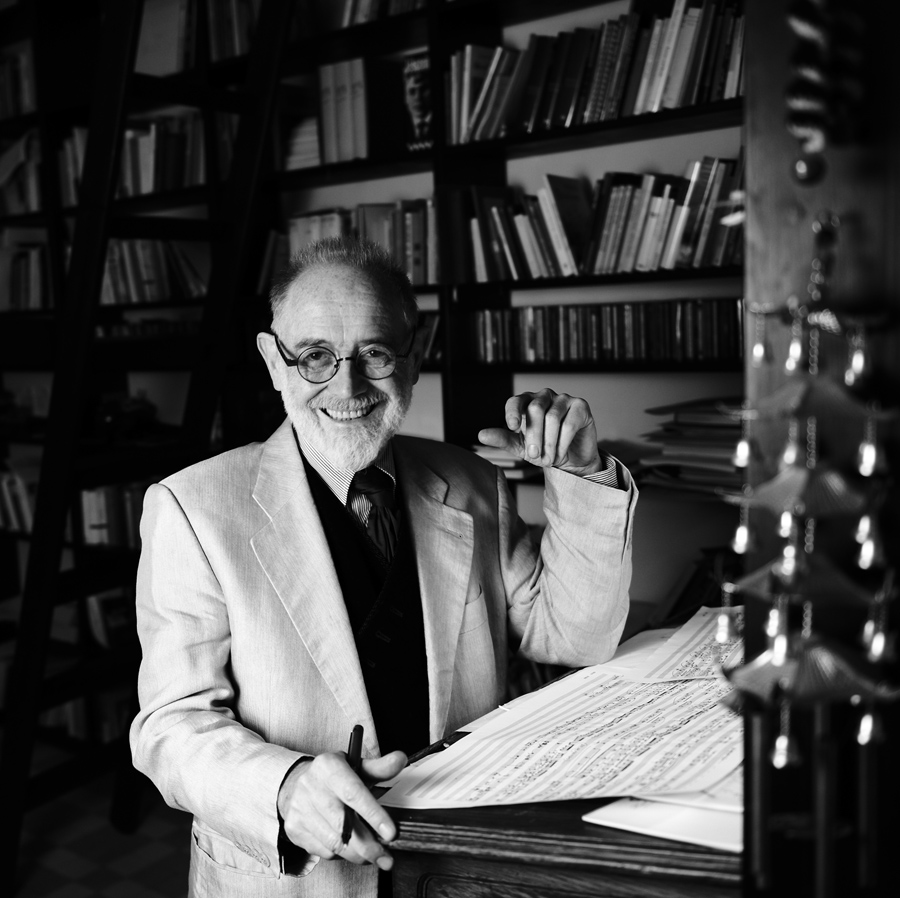 He is famous for creating the “Third Viennese School” and spreading contemporary classical music.A pupil of Joseph Marx and Karl Schiske at the Academy of Music in Vienna, he later studied with Karlheinz Stockhausen in Cologne and Darmstadt. In 1958 he founded the ensemble “die reihe” with fellow composer and conductor Friedrich Cerha (famous for finishing the opera Lulu, by Alban Berg) and later, in 1968, the ensemble “MOB art & tone ART” with Otto Matthäus Zykan and Heinz Karl Gruber. He served as hornist of the Vienna Symphony Orchestra (from 1968) while teaching Composition at the Konservatorium Wien (from 1979). Between 1989 and 2004 he was Professor of Composition at the Vienna Musikhochschule (Academy of Music, when he was studying there, now called University of Music and Performing Arts, Vienna). His works are characterised by his particular exploration of tonality and his musical irony and humour. He received the Grand Austrian State Prize (1992), theAustrian Decoration for Science and Art (1997) and numerous other awards.

Kurt Schwertsik is President of the Joseph Marx Society that was founded in 2006 in order to implement the Renaissance of this composer. Thus, Schwertsik has accepted the position of the leader of an organisation for the first time in his career and also avowed himself a melodicist according to the musical philosophy that was developed and represented by Joseph Marx.